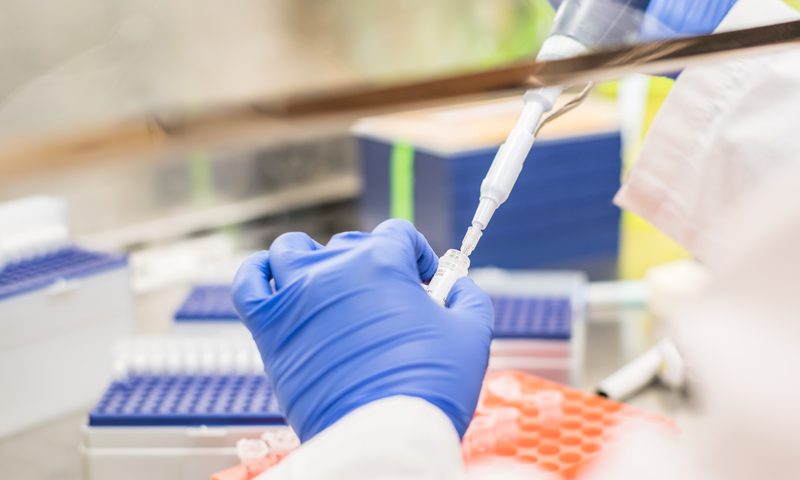 It is human nature to trust our institutions and the people who work within them.

In sending your child to school, you expect he or she will be taught by skilled teachers. Car gets broken into? You assume police will try to find the culprit. And when you go to the hospital, you trust that the physicians and lab technicians will do their best to keep you healthy.

But unfortunately, we have been in the business long enough to know that sometimes that trust is breached — whether due to laziness, carelessness, or in the worst of cases, malfeasance.

You may have seen a recent article in the St. Louis Post-Dispatch about a man who was misdiagnosed with prostate cancer.

“His doctor said it was cancer. It wasn’t.” the headline reads.

It sounds like the makings of a good news story, until you read the rest of the headline: “But the lab mix-up news came too late.”

We wanted to bring this article to your attention because it shows what can happen when institutions, and the people who work within them, fail us.

According to the article, Harald Boerstler went to a urologist for a biopsy because bloodwork raised concerns of possible prostate cancer. The biopsy results confirmed those fears and Boerstler moved quickly to have invasive surgery on what was believed to be a particularly aggressive cancer.

The surgery successfully removed lymph nodes near the prostate and nerves connected to the gland, the article says. But then, there was surprising news from a pathology report that followed: Boerstler was — and always had been — perfectly healthy.

There had been a mix-up with the biopsy results. Boerstler didn’t have cancer. Someone else did.

The article says a DNA test was taken at the time of the biopsy, intended to prevent that type of mix-up. But for reasons unclear, it failed to ward off error in this case.

Most people in Boerstler’s shoes would be so elated to hear the good news — on the heels of hearing such bad news — that they wouldn’t dream of contacting a lawyer to sue over the mistake.

But Boerstler’s story demonstrates that every mistake has consequences. Some become more readily apparent than others.

According to the article, the surgery left Boerstler with lasting physical trauma: unexplained swelling of the scrotum, leaking incisions, a build up of lymphatic fluid, incontinence and impotence.

And to think, he was the lucky one. Some other poor soul was walking around thinking he was perfectly healthy, wasting precious time while an aggressive tumor laid claim to his body.

Boerstler’s case was settled out of court. The Post-Dispatch article does not purport to know what happened to the other gentleman. The details of his situation, along with the settlement amount and name of the urologist and lab, are protected by a confidentiality agreement.

But the facts that have been made public are startling and remind us of the role of a good plaintiffs’ attorney.

When we see a case like this, our first job is to act as a detective of sorts.

We know a grievous error occurred — but by whom, how and why? What do we need to prove and how do we get there? These are just a few of the questions we will be asking from the get-go.

In this case, we’d be interrogating everyone involved, from the referring doctor to the urologist to the lab technician. We’d look at the efficacy of these types of DNA tests and the error rates for biopsies. We’d learn as much about the medicine and treatment procedures as we could, so that in a courtroom we’d have as much knowledge as the person who went to medical school.

Our point is this: if god forbid something like this were to happen to you or a loved one, you’d want someone on your side who is willing to dig hard for the truth and hold the responsible parties accountable.

Harald Boerstler should never have gone under the knife. Plain and simple.